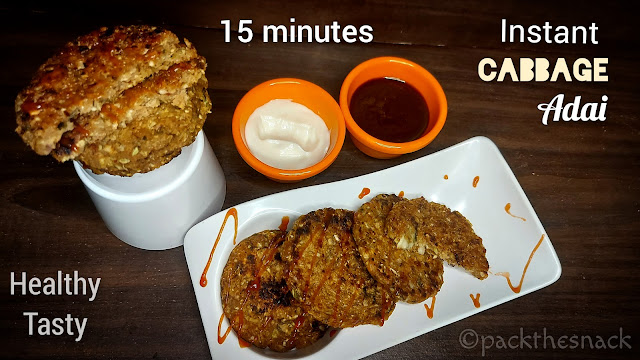 Cabbage - a beautiful greeny and leafy vegetable that most of the time gives the feel, "It is tasting better than Meat". Being rich in Vitamin A, C and K, cabbages are noticeably a super vegetable to get added to our healthy diet.

No matter whether the Cabbage is cooked or eaten raw, this simply super vegetable could transform a simple dish into a simply amazing dish. Having said that, Cabbage Chicken Roll and Crispy Cabbage Pakoda were the dishes that I had posted already in my blog.

Cabbage Adai or Cabbage Tikki is yet another recipe that is so new, so simple and very Instant that we can make it in just 15 minutes. The Cabbage Adai should be the right name for this recipe as the taste slightly resembles the traditional Adai Dosa. Unlike usual Adai, no rice and dal has been used in the recipe. Also, the look may lead you to conclude the recipe as Cabbage Tikki or Cabbage Cutlet, but it is not so. No boiled potatoes are used in the recipe to end up with the crispy outer layer. So, let's call it Mini Cabbage Adai as it is small in the size of Tikki, and tastes even great than Adai Dosa. It would be so soft and spicy that never fails to give a cabbage crunch on each bite. It tastes so adorable and serves as a tummy-filling healthy breakfast. Since the Cabbage Adai can be enjoyed without any side dishes, it could be paired with Tomato ketchup, Tamarind sauce, or even Mayo to lift the taste of the Cabbage Adai. The recipe can also be served with coconut chutney or green chutney as per your choice.

Rava as the Binding Agent:

So, a very simple recipe that requires no Rice, no Dal, no soaking, no grinding, and no waiting is here just for you. Make this for your loved ones, and get the fulfilment of serving a soul-filling, tummy-filling healthy breakfast. 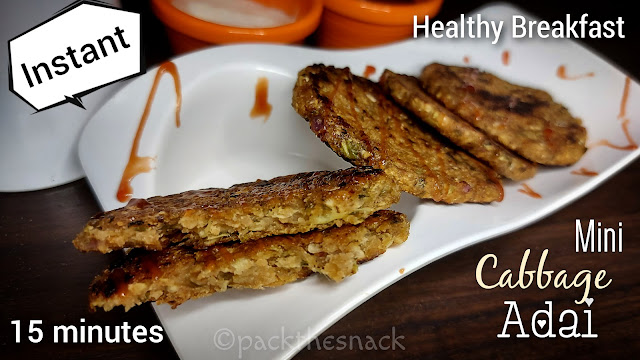 Although no tricky part is included in the recipe, it is suggested to follow certain tricks to end up with the best-tasting Cabbage Adai.

How to attain the best-tasting Cabbage Adai?

If you look for healthy and unique breakfast options, I recommend checking out my recipes below:

The simple, healthy, tasty and instant Adai recipe that is prepared with cabbage, semolina, and a few spice powders. 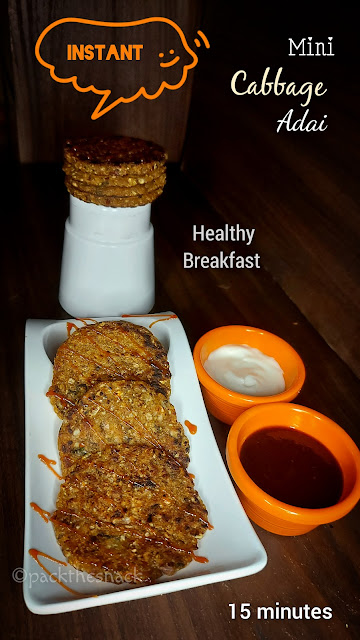 What do you need?
Steps Involved: 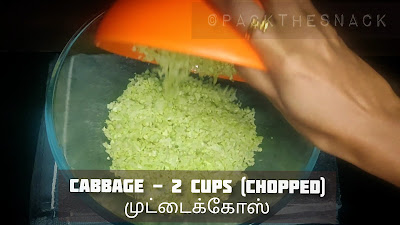 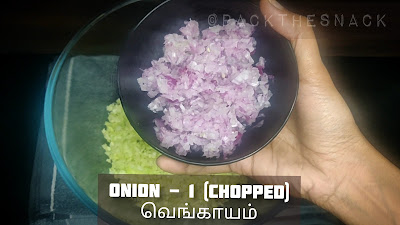 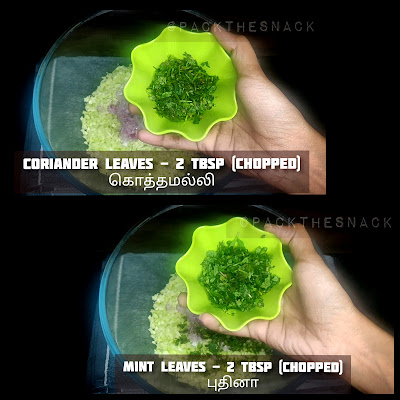 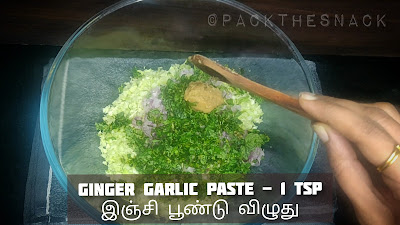 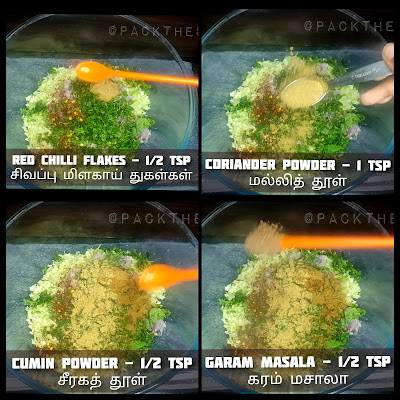 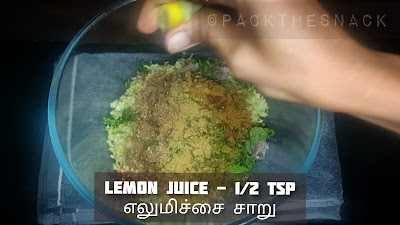 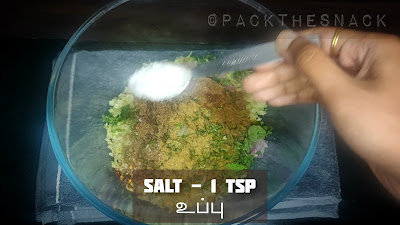 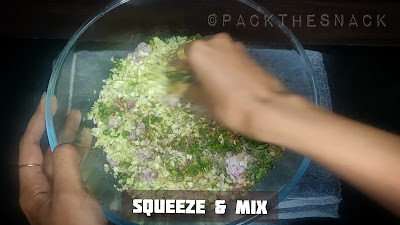 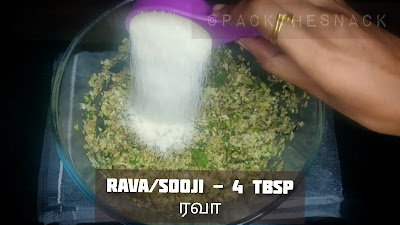 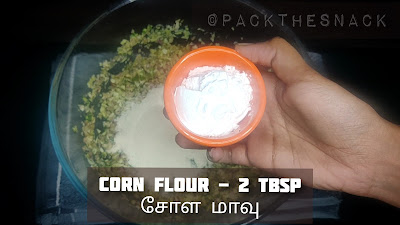 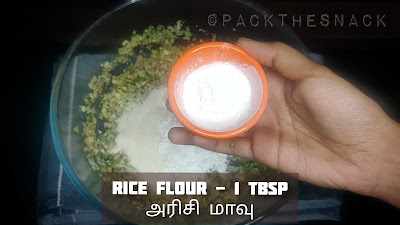 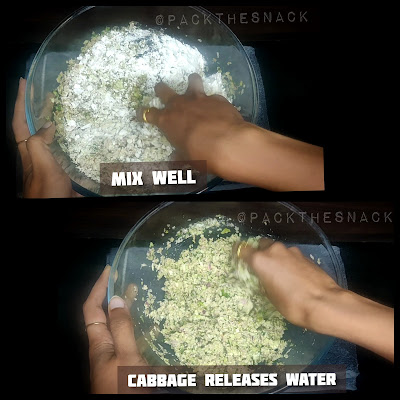 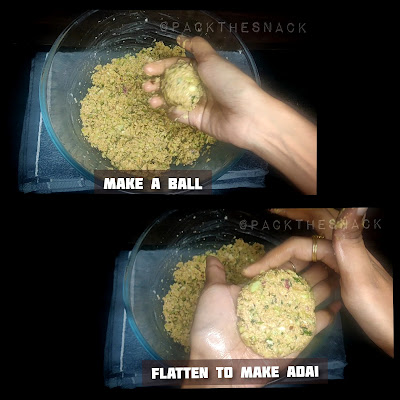 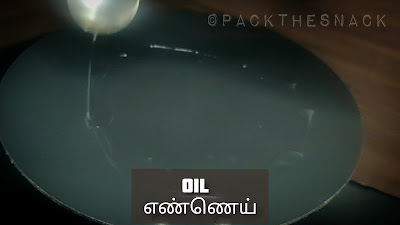 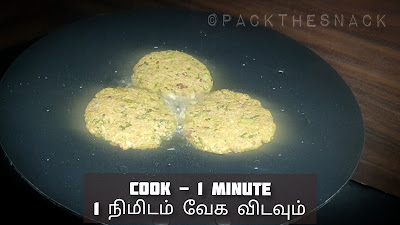 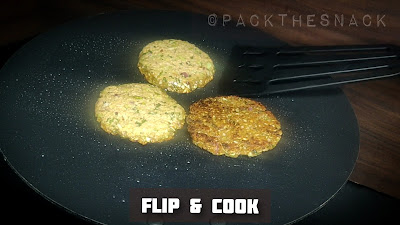 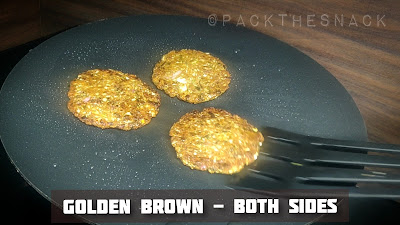 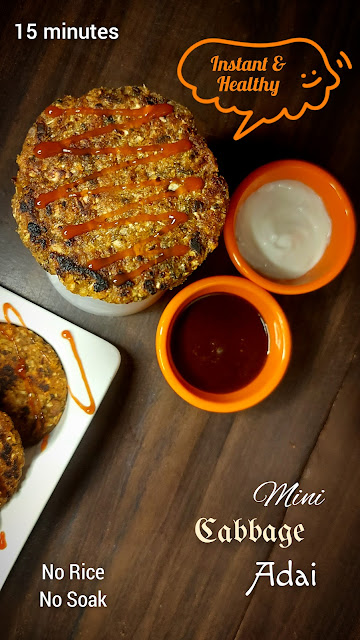