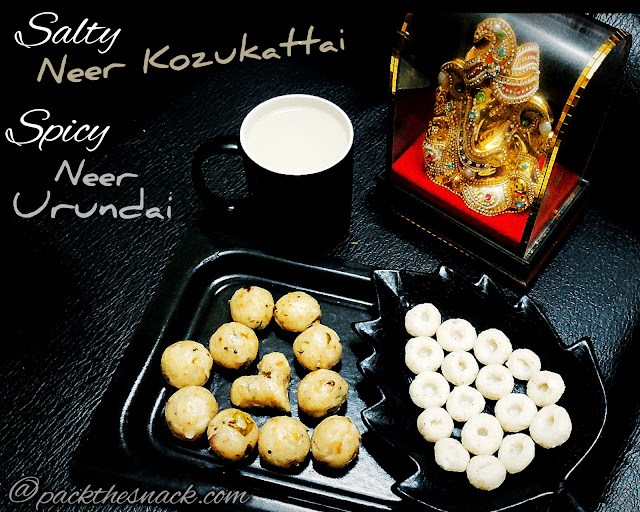 Neer Kozukattai is the one which I make often at home as we are the great fans of that simply superb recipe. It is super easy to make and super tasty to eat. My 3-years old little girl loves to make this tiny beautiful Kozukattai whenever I do which you will get to see in the visual treat. 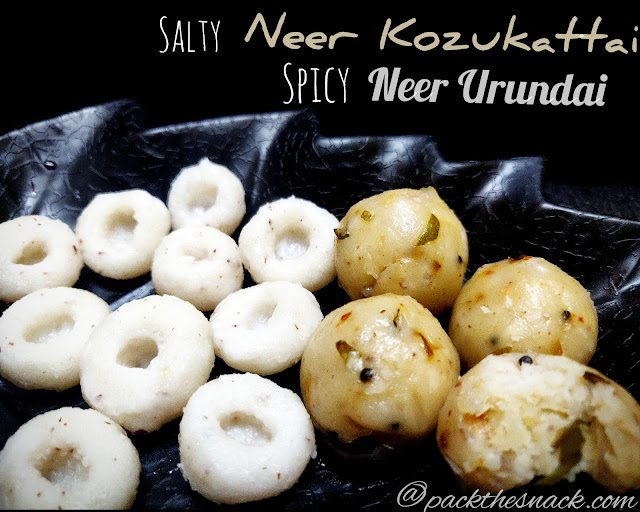 Neer Urundai is the steam-cooked spicy dumpling which satiates the mid-meal hunger or could fit perfect as the evening snack.

Traditional Neer Urundai:
My version of Neer Urundai:
So, with the same dough, both the heavenly recipes could be made and devoted to Lord Ganesha. Try my recipes and you would just fall into the heavenly taste of them. The last Aadi Friday of 2020 and Ganesh Chaturthi is awaiting for you to try these divine Kozukattai recipes.

The water-cooked salty dumplings and the steam-cooked spicy dumplings prepared with raw rice and coconut as the base. 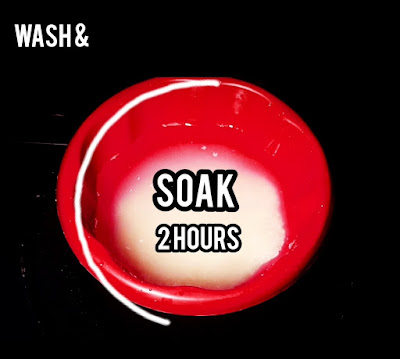 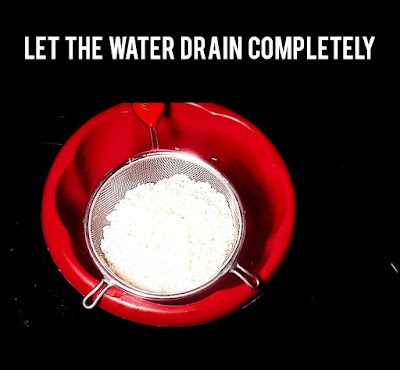 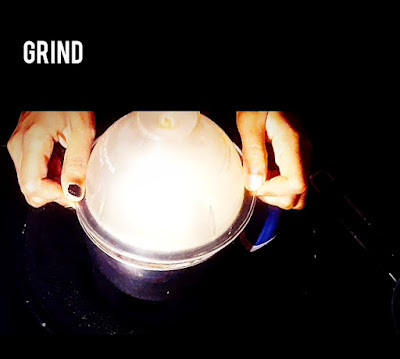 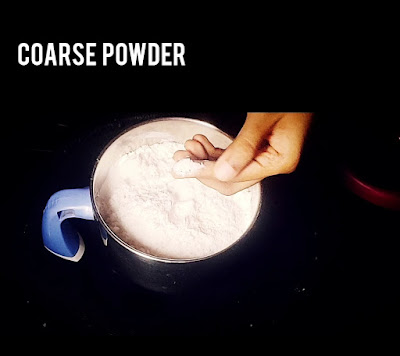 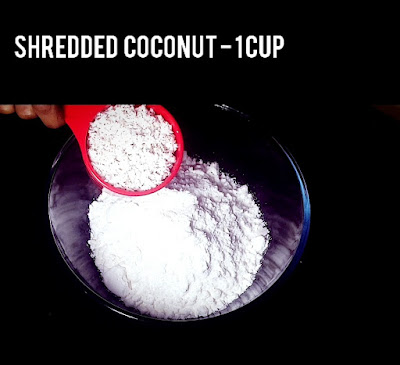 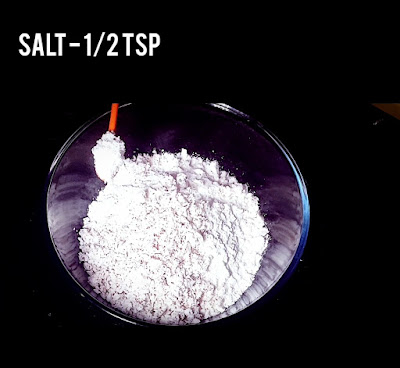 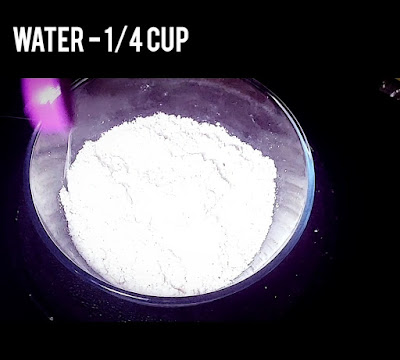 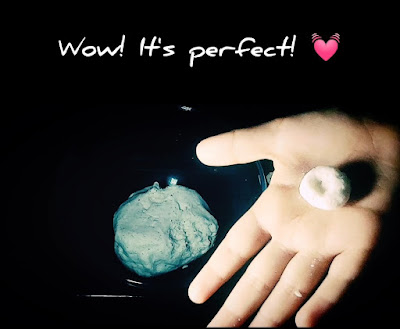 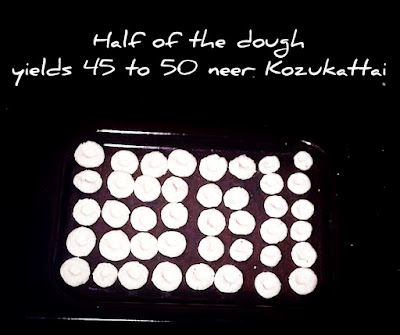 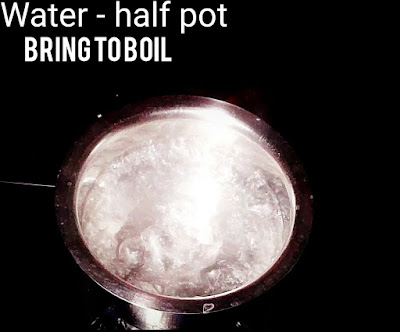 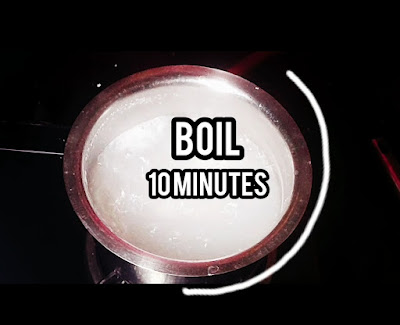 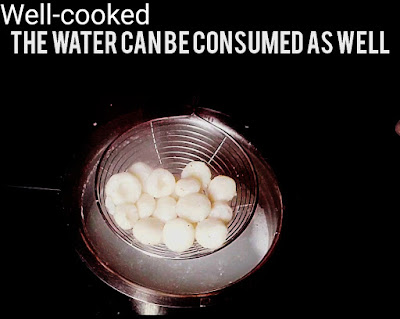 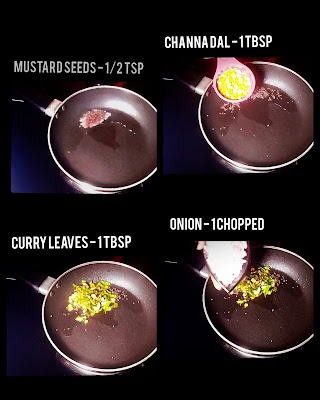 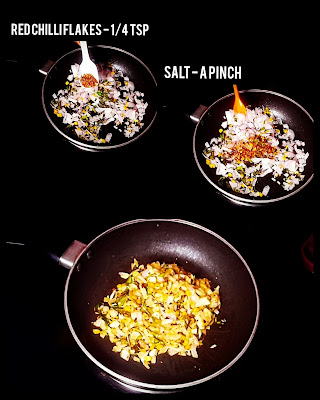 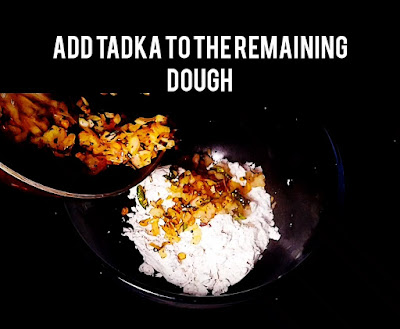 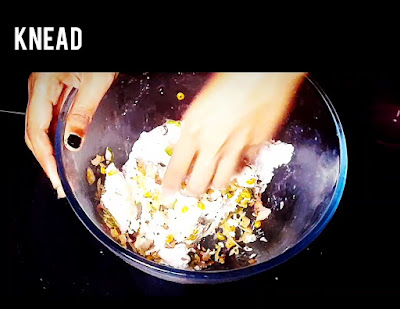 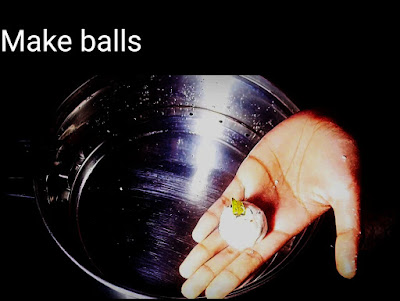 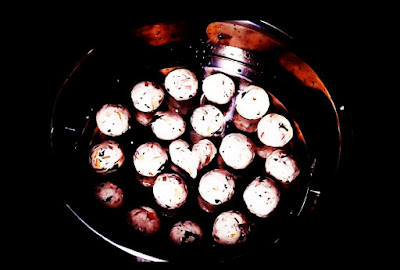 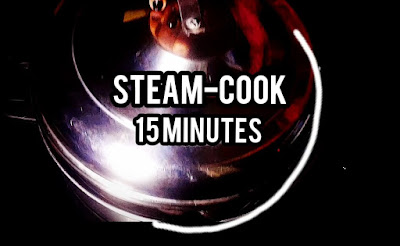 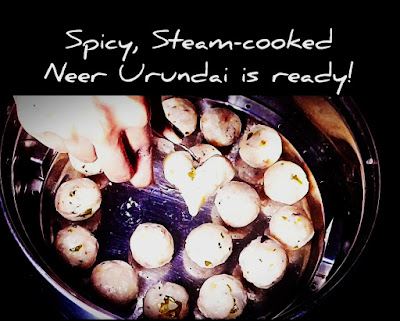 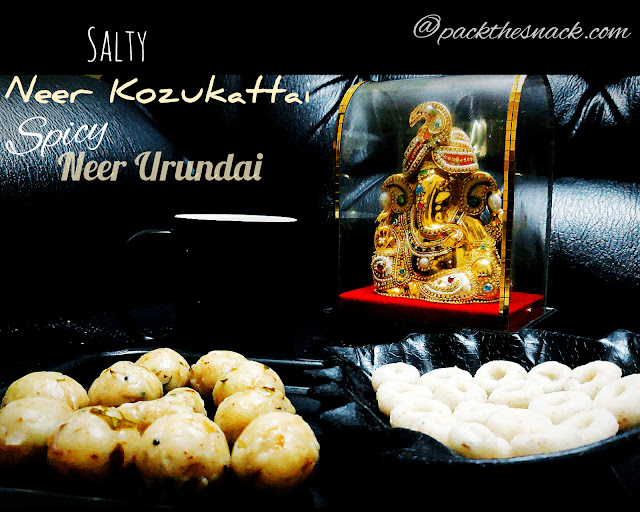