Sprouting is the term to refer the germinating seeds, lentils or legumes. Despite any legumes, Sprouting has its catchy health benefits which I think is inducing a health freak like me to stick to it most of the time to make many delicious dishes. To know more about Sprouting and to know the easy way to sprout the legumes, I suggest you check my Sprouting post.
This Sprouted Pulses Dosa or Adai recipe is one of my family's favourites which I used to make at least once in two weeks. As I choose multiple sprouted pulses for this recipe, it would be health filling and obviously, tummy-filling leaving a heartful taste to the palates.
The recipe is gonna be a 'one shot with two goals' meaning that 'one batter which gives crispy roasted dosa which can interchangeably be served as a traditional Adai dosa'. Adai is a popular dish from the Southern India which is usually thick with a hint of various spices which could be a filling breakfast when accompanied with any chutney or simply the powdered jaggery.
Traditional Adai uses split dals which when ground along with the rice and other spices would give unbelievably enjoyable delicious Adai. The variation here is the bundle of Sprouted pulses which not only enhances the health advantage but also would enrich the dosa with the delightful taste. 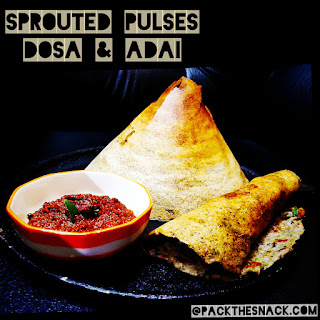 So, What's new in this recipe?
So, the end product would be the best crispy and roasted dosa with no notes of sprouted pulses visible in the dosa. Your kids will be happy to see the roasted dosa and you will be happy mom in serving healthy plus tasty dosas.
Add some chopped onions, a dash of hing and curry leaves to the batter and convert it to a traditional adai if Adai dosa is your favourite option. I have shown both the versions in the post and you can check my YouTube video for the visual treat.
Mostly during all nights, some legume should be sprouting at my home and so, the variety of the sprouted pulses change each time I prepare adai dosa. But, to get that true soulful taste, I never skip sprouted chickpeas in the recipe which I think is a star leading the recipe to reach the top taste. One more thing is that I use sprouted black grams instead of whole urad dal. In case you skip sprouted black gram, you have to add a little whole or split urad dal to get the perfect adai dosa. 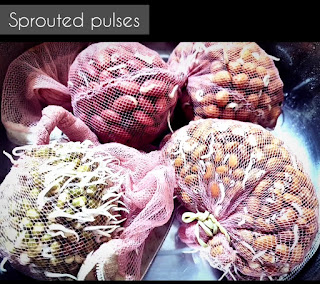 Which rice to use?
Coarse or Fine batter?
Should the batter need to get fermented before use?
Do Sprouted Pulses need to get soaked?
Sometimes, I mix an egg with the batter to make an 'adai omelette' for my little love and she is a lover of that recipe. I add fewer chillies to make the dish less spicy that best suit my little bud's taste bud. The mild sweetness from the sprouted pulses, the mild heat of the red chillies, the rich flavour of the fennel seeds when combined together really works very well and never fails to make us say 'WOW'.
So, a wholesome and flavoursome recipe which could be served soulfully from toddlers to aged people is what I choose to post this week. Spend a little time to sprout the pulses and get the full satisfaction of serving a healthful breakfast to your family.
⌚Sprouting Time: 1 to 2 days (depends upon the variety of pulses)
⌚Soaking Time: 1 hour
⌚Grinding Time: <20 minutes
⌚Cooking Time: 1to 2 minutes per dosa
🍴Servings: 6 to 7

A wholesome, health-filling and tummy-filling breakfast prepared with the batter made from sprouted pulses with which both the crispy dosa and soft adai dosa are possible. 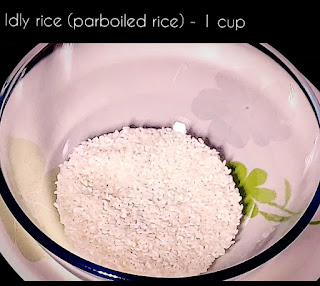 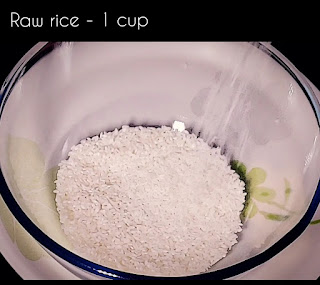 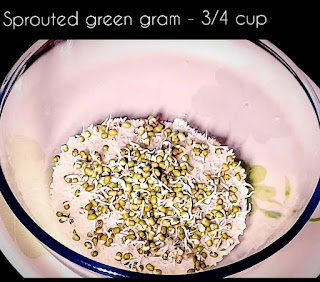 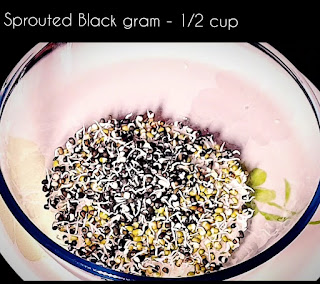 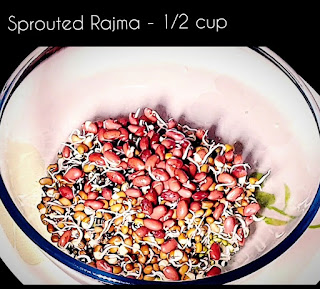 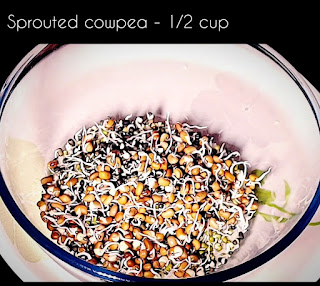 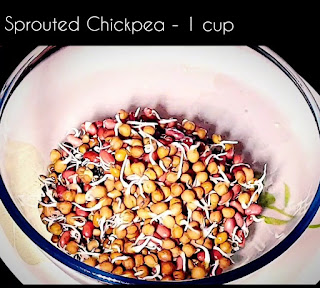 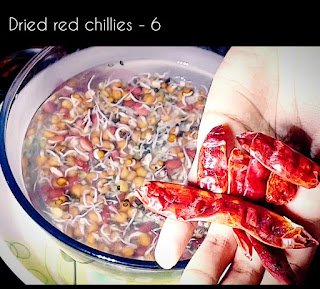 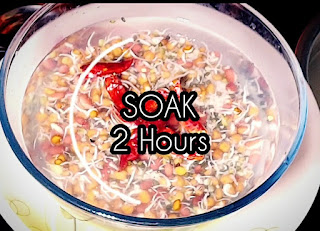 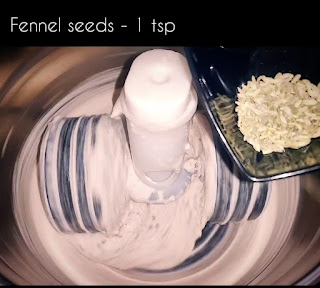 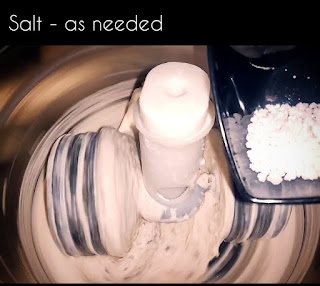 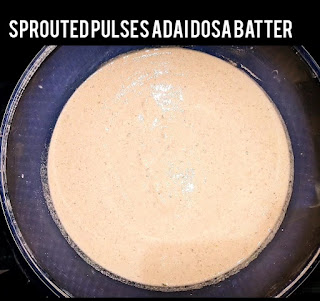 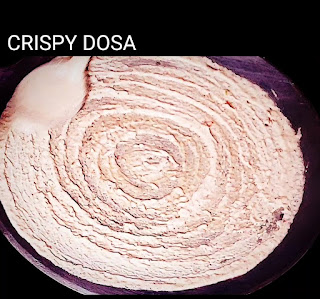 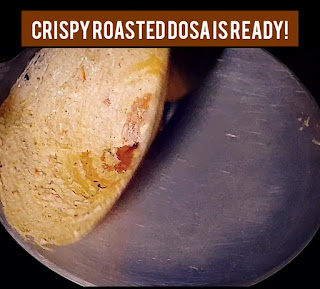 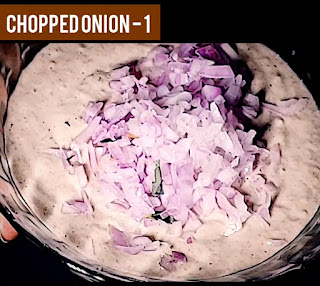 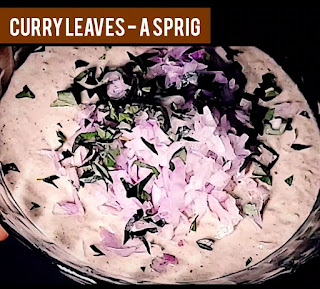 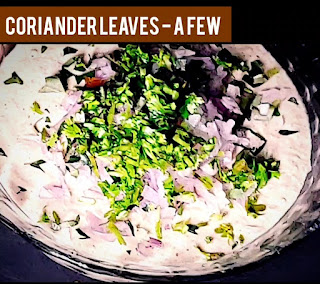 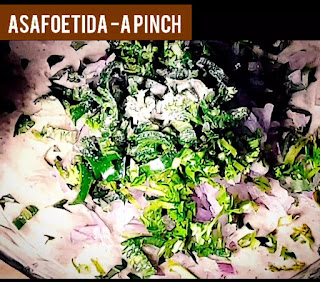 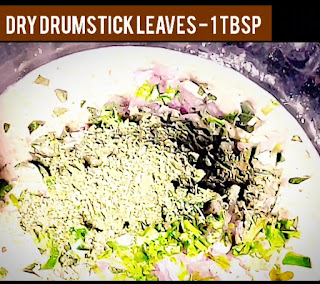 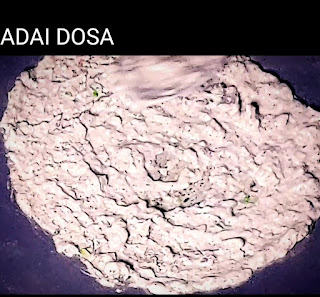 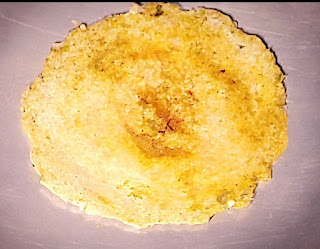 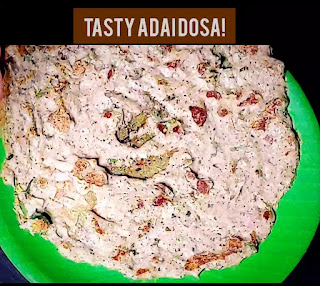 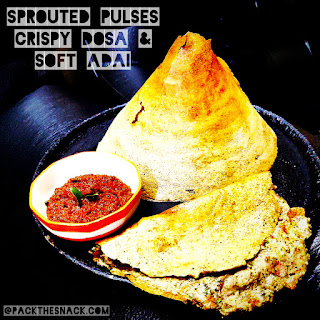