Sprouted black lentil and parboiled red rice are roasted and ground to make this healthy Sprouted Black Lentil flour (Ulundhu Kali flour). It can be prepared in bulk quantity and stored for a shelf life of 6 months. My mom used to prepare a mass quantity of this health-packed flour as I make Ulundhu Kali balls at least once in 15 days. The Sprouted black gram ball is not only healthy but also yummy to munch and is one of my kid's favourite snack food. Speaking about the taste, it is more than awesome! Try it once and you would agree with me. 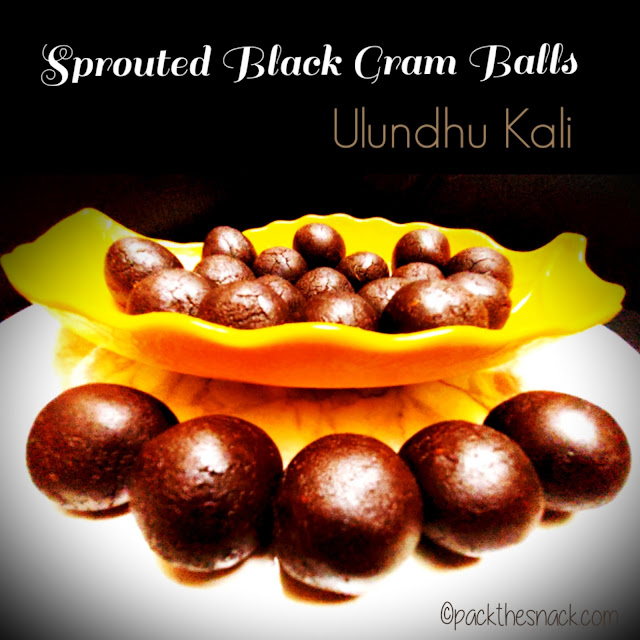 How it differs from Traditional Ulundhu Kali Recipe?

Guys! This is the secret behind my signature recipe. Furthermore, the Gingelly oil, a dash of ghee and the Palm Jaggery makes a perfectly balanced healthy Kali. Before proceeding, let us know what to do and what not to do. 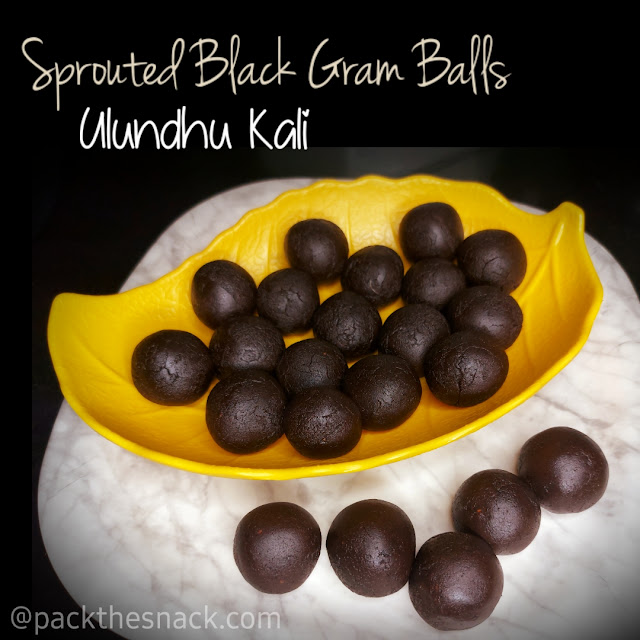 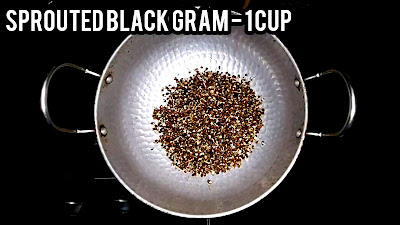 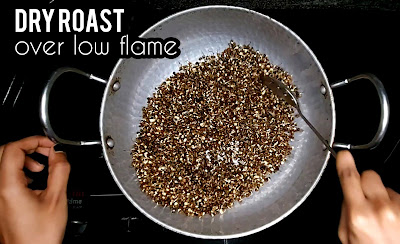 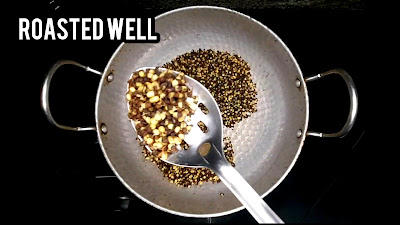 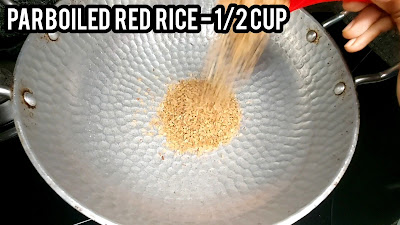 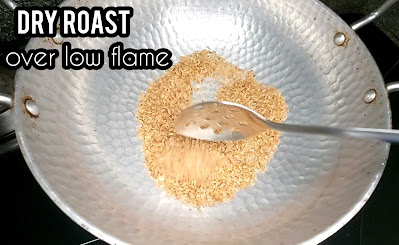 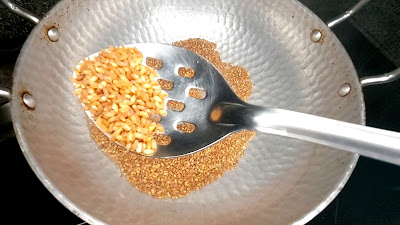 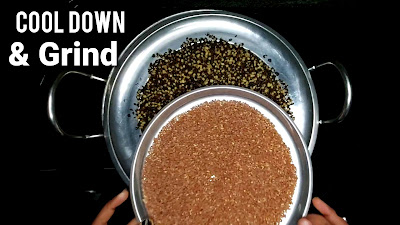 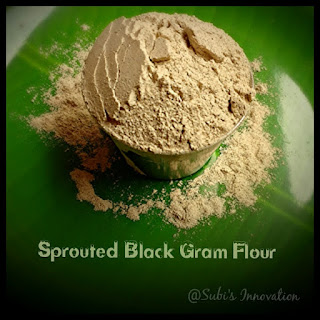 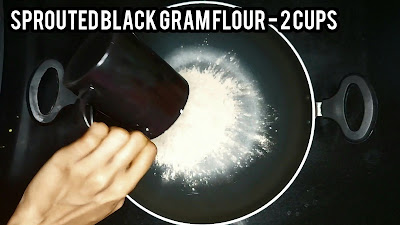 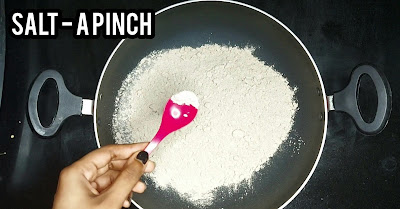 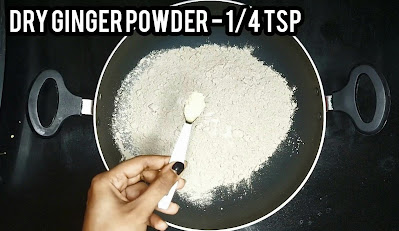 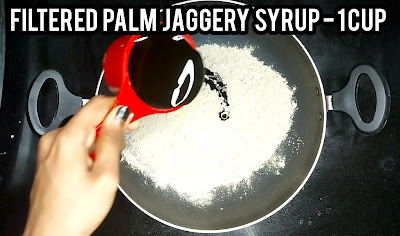 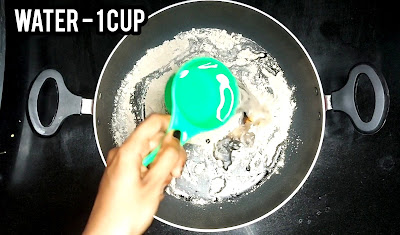 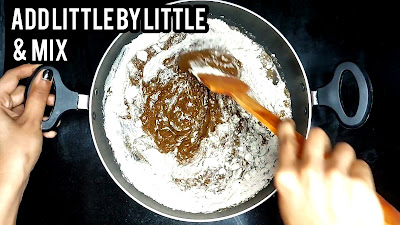 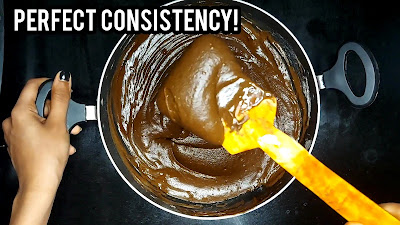 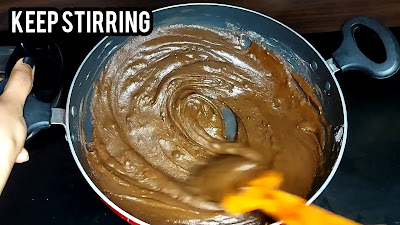 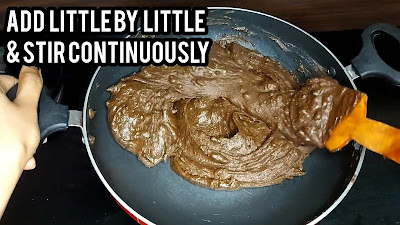 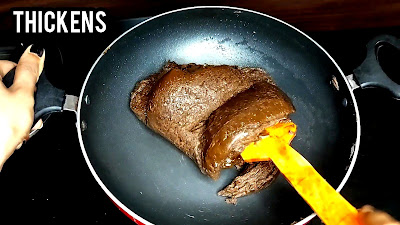 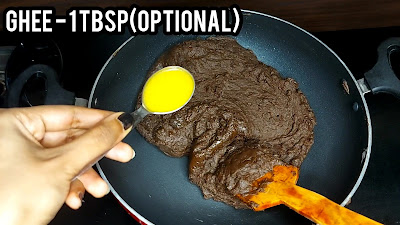 Tips:
My little one would finish 3 balls in a minute. Give a try and let me know how much it is liked by your family members. 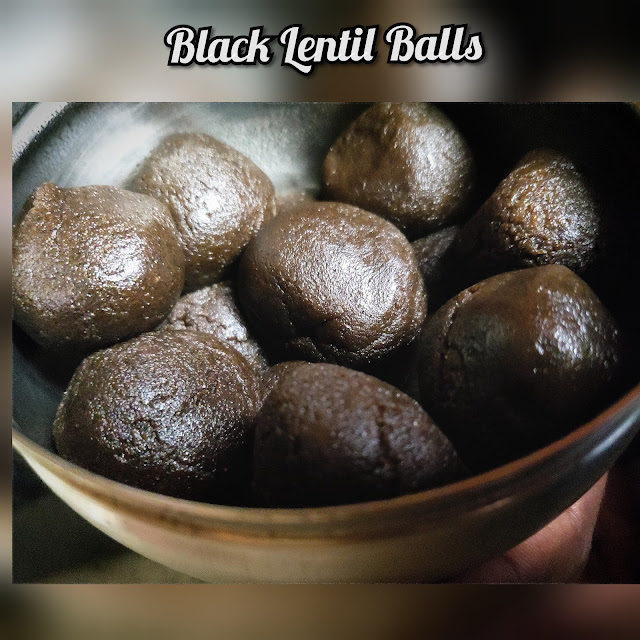